Masons were called in at short notice to help out when the incumbent scaffolding company were unable to proceed with the works. The job entailed designing, erecting and striking on completion a fully boarded external scaffold to various elevations/blocks on a very tight programme

With just two weeks’ notice Masons were called in to erect full external scaffolding to four blocks of this former military hospital built in 1885, for redecoration and pointing works along with chimney overhaul.

The building plan involved working in phases around the central spine of the building. Up against a very tight programme, with no weekend work allowed, Masons were asked to fast track striking to ensure it was completed before Xmas and pull out all the stops to assist AXIS to this end. Striking was completed on Xmas eve with three 26 tonne lorries and a great team who were determined to make it happen.

Steeped in history the Royal Herbert Hospital was the first specially built military hospital in the country and the first, military or civilian, to utilise the pavilion design. The architect of the hospital was Florence Nightingale’s nephew and first cousin by marriage. The hospital was built as a monument to Florence Nightingale who played no small part in its design which ensured maximium daylight and fresh air intake through its revolutionary pavilion design. The hospital became superfluous to requirement in 1977 and was bought by a developer, with specialist experience in historical site restoration. The original complex was redesigned to provide a private development of superior grade apartments. These works are part of on-going maintenance works to the buildings.

“I can’t recommend Masons Scaffolding highly enough; having worked directly with Grant for over 3 years he’s never failed to impress. As well as being a professional in every sense of the word he’s a great guy to work with and will accommodate you wherever possible. If you need a scaffolding company you can trust you need to be working with these guys” 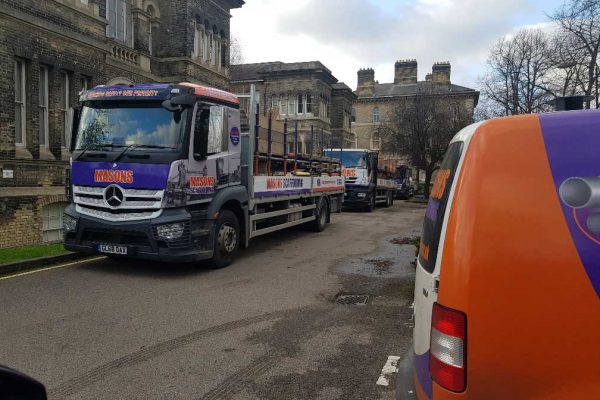 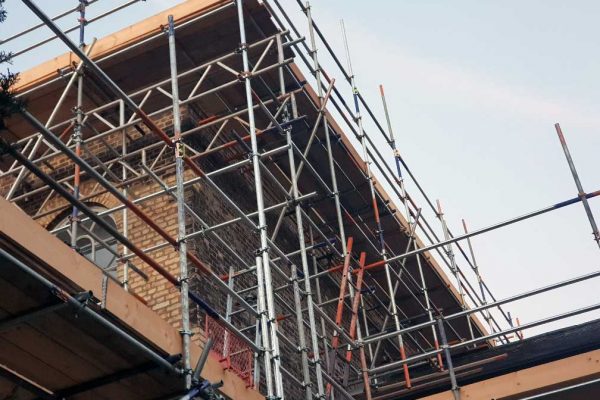 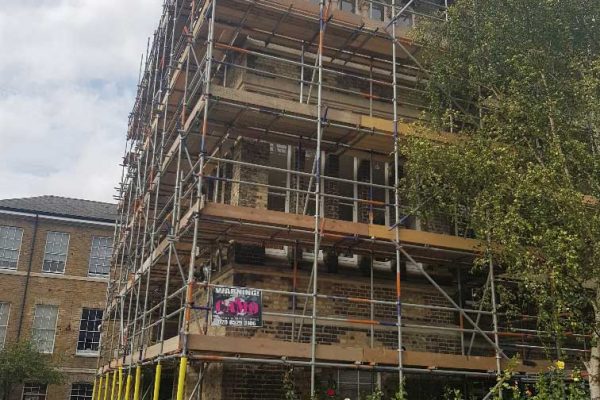 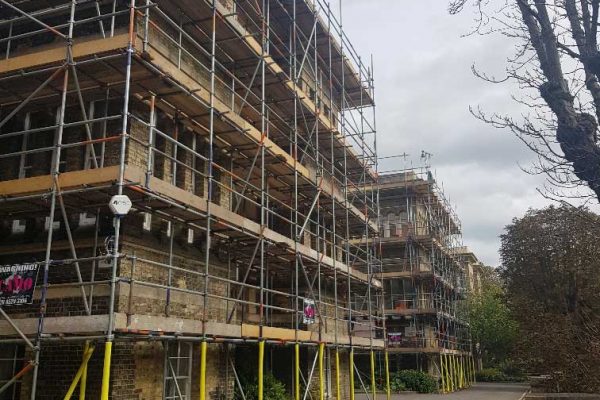 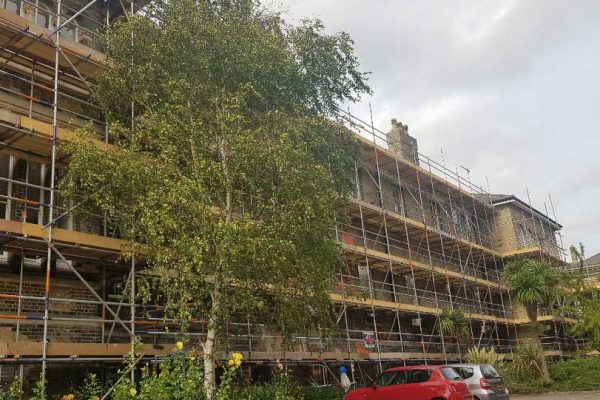