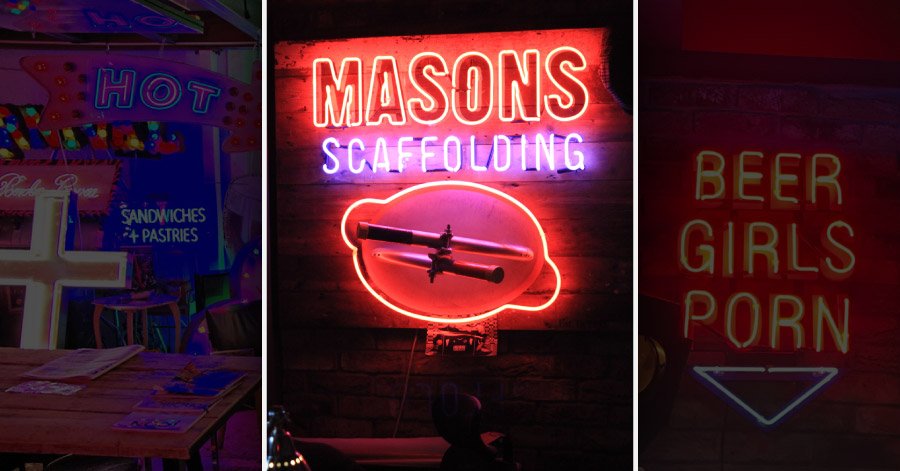 The sign in the centre of this image hangs behind Grant Mason’s office desk. It’s a 3D neon installation of the Masons Scaffolding logo using real scaffold tubes, brackets and boards. In fact it is a genuine work of art manufactured at ‘God’s Own Junk Yard’ by Marcus Bracey.

Marcus is the son of British neon artist, Chris Bracey who along with his father, Dick, was originally known for the signs he made for Soho’s sex shops and other infamous haunts like the Raymond Revue Bar but he and the family also went on to make signs for Hollywood blockbusters such as Blade Runner, Charlie and the Chocolate Factory and Eyes Wide Shut.

“Marcus liaised with me throughout the creation of our sign and did a fantastic job, “says Grant Mason.

Marcus now runs the Bracey family business from his art gallery in Walthamstow, south-east London, creating exciting, eye-catching custom neon signs, many of which still light up the night in Soho, whilst some of Dick and Chris’ original signs are displayed in the gallery.

“I worked with dad for over thirty years,” says Marcus (Chris died in 2014). “As well as installing signs for movies he also collected them after filming,” says Marcus. “When a film is wrapped, the neons are discarded like yesterday’s newspaper. So dad salvaged these, plus old neon signs and architectural advertising from the  streets, before they disappeared forever.”

Repaired and resurrected, coupled with quirky art, these neons became iconic pieces in their own right; collectors include Jay Z, Elton John and Kate Moss. Marcus is not only continuing his father’s legacy, he is passing it on to the fourth generation of the family. His two daughters, Amber and Ella, have also inherited the family’s flair for neon. 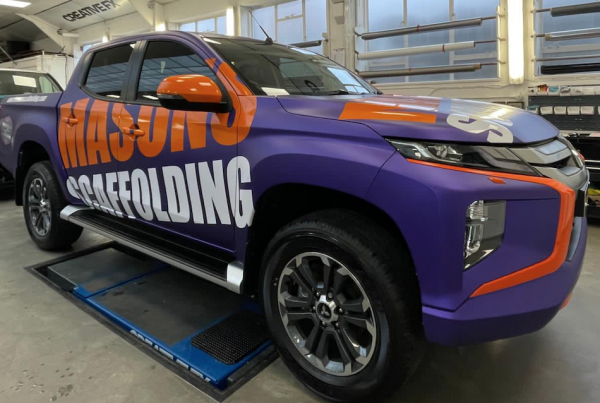 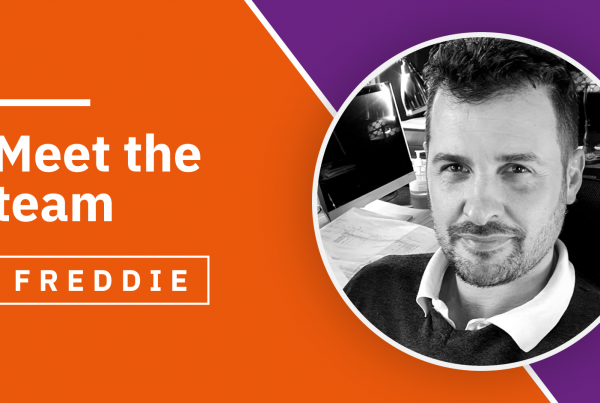 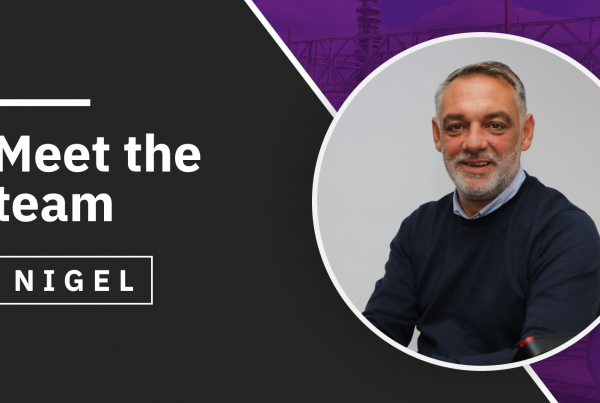