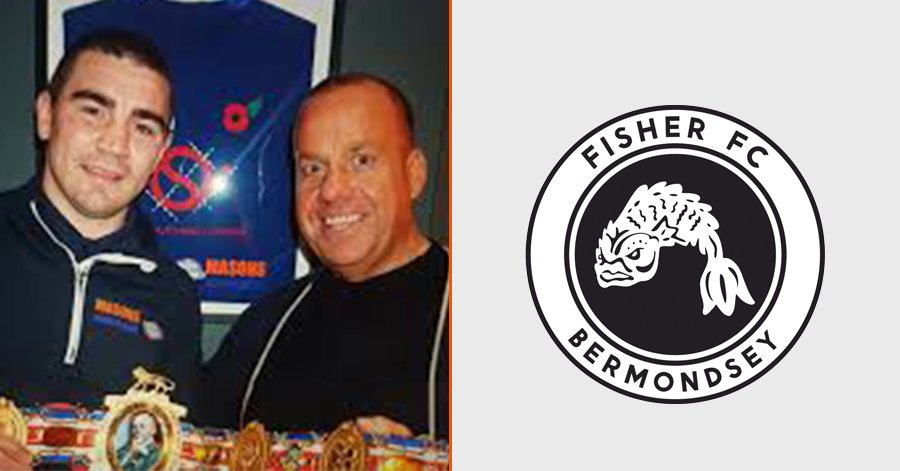 At Masons Scaffolding we are sports fans and we are also fans of giving back to the community. That’s why, over the last 11 years, we have been happy to contribute in a small way towards helping some of our homegrown sporting talent on their road to success. Read on to find out more about the local sporting stars we currently sponsor and how we came to be involved in their causes.

We are proud to have been sponsoring Fisher Football Club since 2008, when our Managing Director, Grant Mason, reformed the Youth Setup, became Chairman and started running the Under 13 Kent League Side. During his time as Chairman the club built up a high reputation for free-flowing football and providing excellent training for the next generation of football stars, delivered by senior Millwall FC coaches.

The final year of Grant’s time with the Youth setup saw the Under 18’s win the Kent League Cup, and the team produced 10 players that went on to sign professionally for top clubs, including Tottenham Hotspur, Crystal Palace, Yeovil Town, AFC Wimbledon, Coventry and Stoke. Four players from the Youth setup also represented their countries at the Under 15 to Under 18 level, including current Crystal Palace player, Ryan Inniss, who captained England at U16 level.

Prior to Grant’s involvement, the Youth setup had been dormant for a number of years, so we are thrilled that during his time as Chairman it achieved so much success, and that it continues to do so since he stepped down in 2014 to take on the role of Assistant Manager to the Senior First Team alongside Billy Walton. During this time, Masons Scaffolding continued to sponsor the club through the Fisher First team.

Increasing commitments from his role as Managing Director at Masons eventually led our MD to retire from his football management duties, however we maintain our involvement with Fisher FC through sponsorship of the Management team and the First Team training wear, which we hope to continue in the years to come.

More recently we have been pleased to continue our commitment to supporting talented sports stars in the local area, through our sponsorship of Peckham-based boxer, Johnny Garton. The professional boxer, known as The Pexican, is a former British welterweight champion, having won the title back in October 2018.

Masons Scaffolding have been proud to have been his sponsor for the past two years, during which time our company logo has been featured on his training gear and fighting shorts during some of his biggest matches. Johnny is currently training hard in preparation for his next fight, and we are look forward to supporting his promising future in the boxing ring. 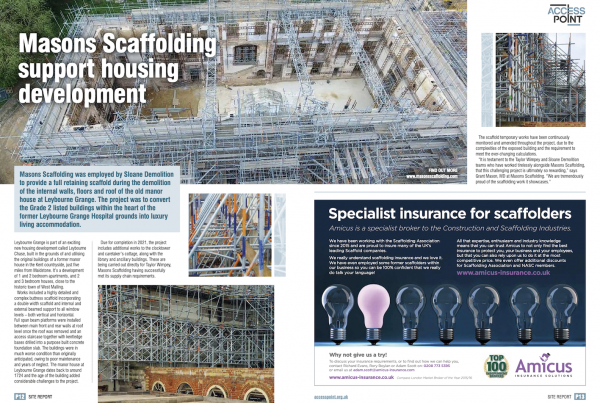 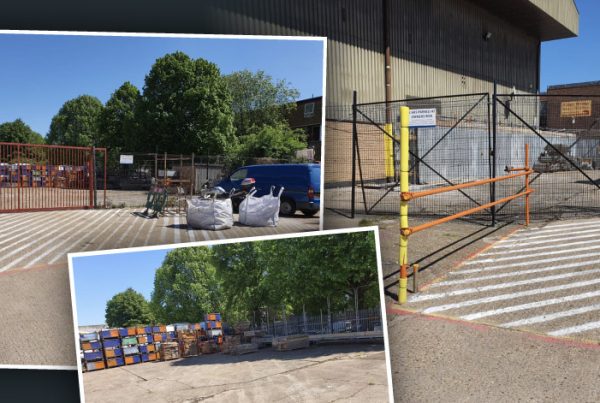 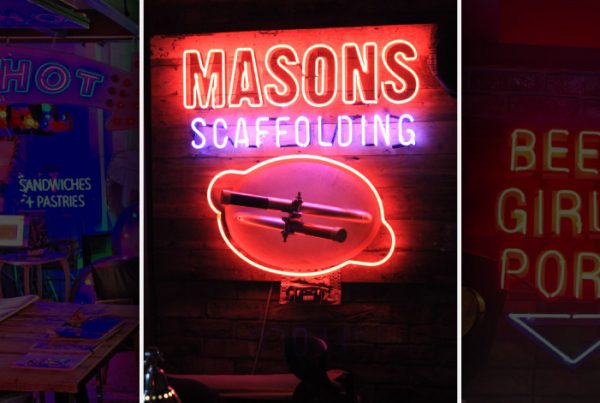