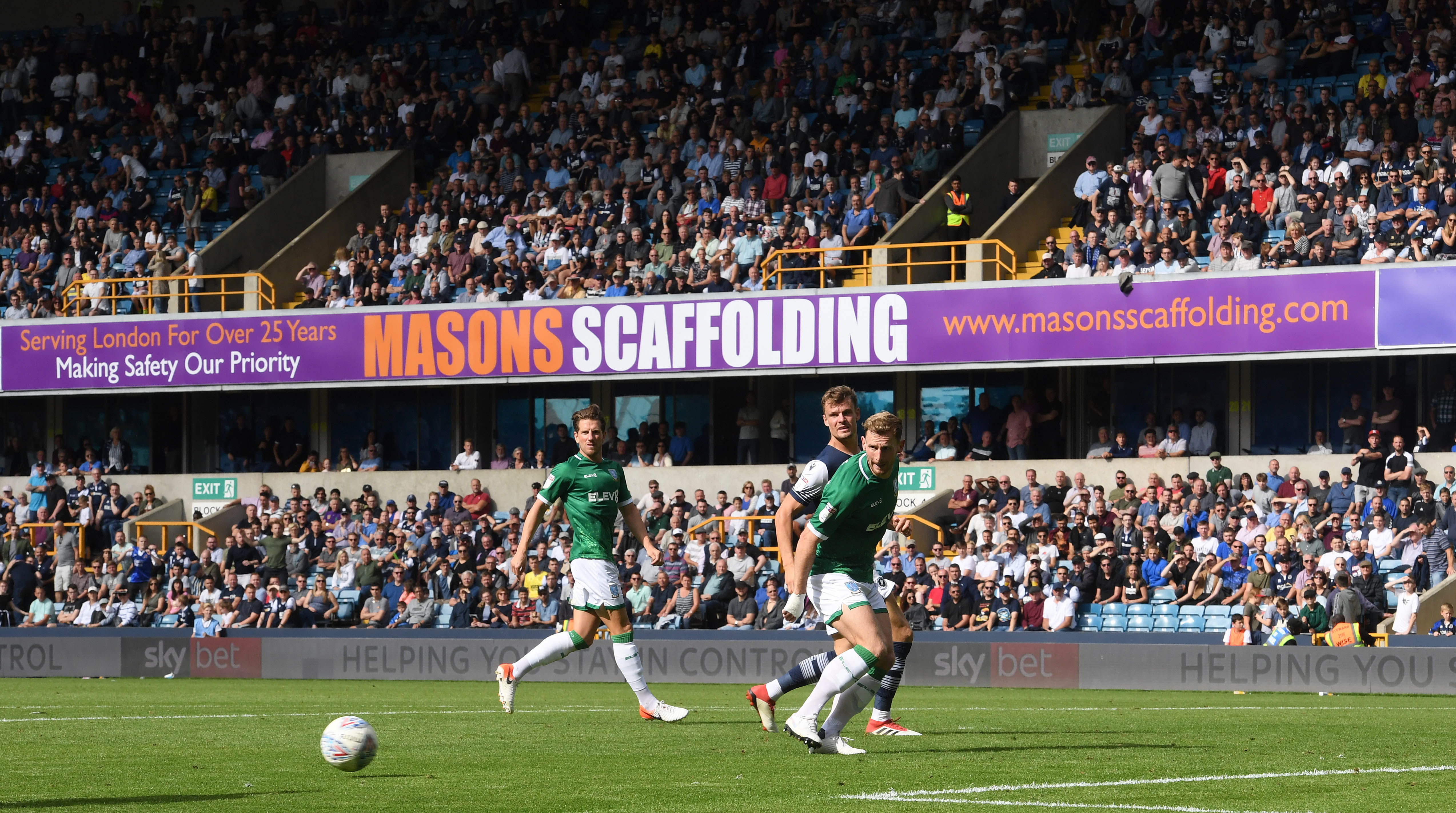 It’s no coincidence that Masons Scaffolding’s is located within a throw-ins distance of Millwall Football Club, Managing Director Grant Mason is a lifelong supporter and enjoys taking in the view of The Den from his office. The Den is the closest football stadium to the city, and arguably boasts the loudest and most passionate supporters in the capital

Masons recently signed a partnership package with Millwall FC which includes a Masons branded executive box and pitch-side perimeter advertising as well as advertising on the state-of-the-art big screen during the games. All of which give Masons the chance to get their brand in front of up to 20,000 football fans.

The season has started well with Millwall FC unbeaten at home so far and in the top half of the Championship league – whether you’re a regular at The Den or watching the match on the TV keep an eye out for Masons logo around the stadium.

Keep up to date with all of our latest news us on social media: Facebook, Twitter & LinkedIn

Read more of or news here 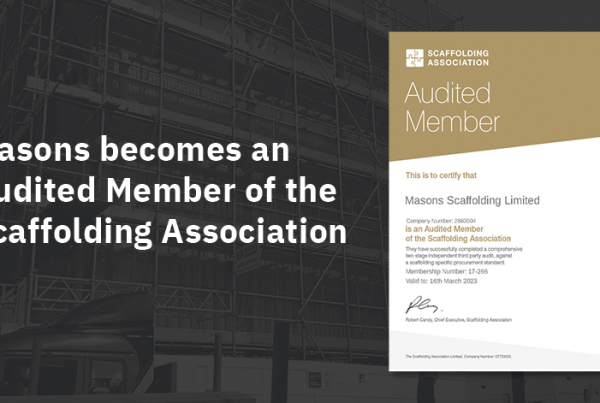 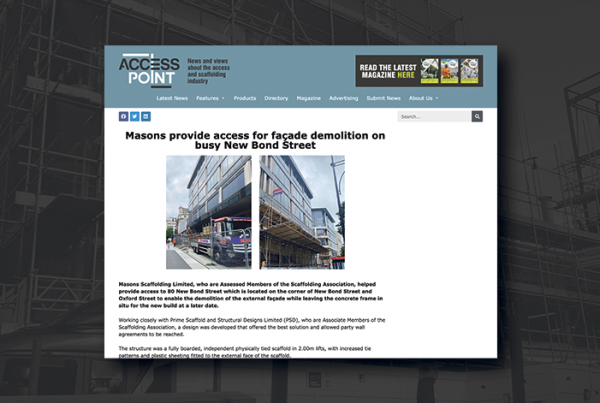 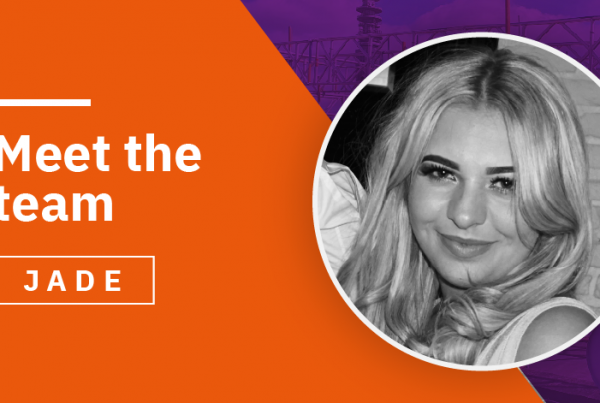